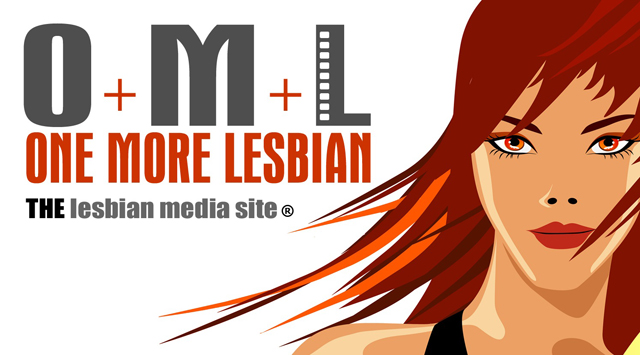 The squeaky-clean daughter of a fundamentalist preacher becomes the symbolic centerpiece of a conservative political campaign. But when she falls in love with a woman, she must choose between the life she’s known, and the love she’s dreamed of.